Enon, the principal village in Mad River Township, Clark County, Ohio, is located on the old Springfield and Dayton Turnpike, seven and one-half miles southwest of Springfield. The village was also located on an Indian trail which ran between the Indian Villages of Old Piqua and Old Chillicothe.

Three distinct groups of Indians made their homes in the Enon area prior to the coming of the first white settlers. First to make their homes here were the Adena. Second were the Hopewell, as evidenced by excavations of the Campbell mounds. Last were the Shawnee who lived at Old Piqua, where George Rogers Clark Park is now located.

The first settlers in Mad River Township settled sometime prior to 1798. The name Enon means “abundance of springs” and from 1817 to 1838 the area was a flourishing agricultural center. On May 19, 1838, the site of Enon was platted by Ezra Baker and Elnathan Corey and lots one through 60 were approved June 18, 1838. The town of Enon was dedicated at the time the Springfield and Dayton Road was laid out. Finally on March 15, 1850, Enon was incorporated. 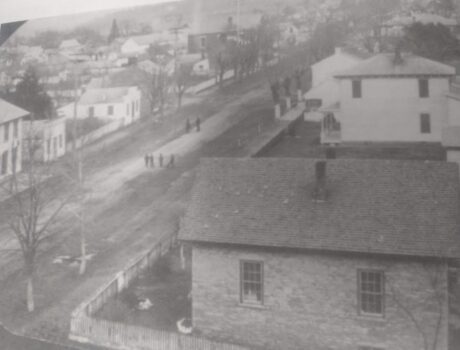 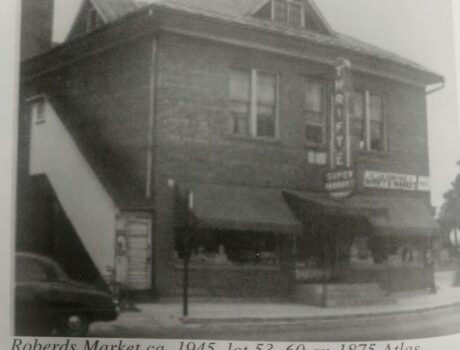